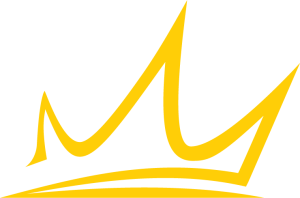 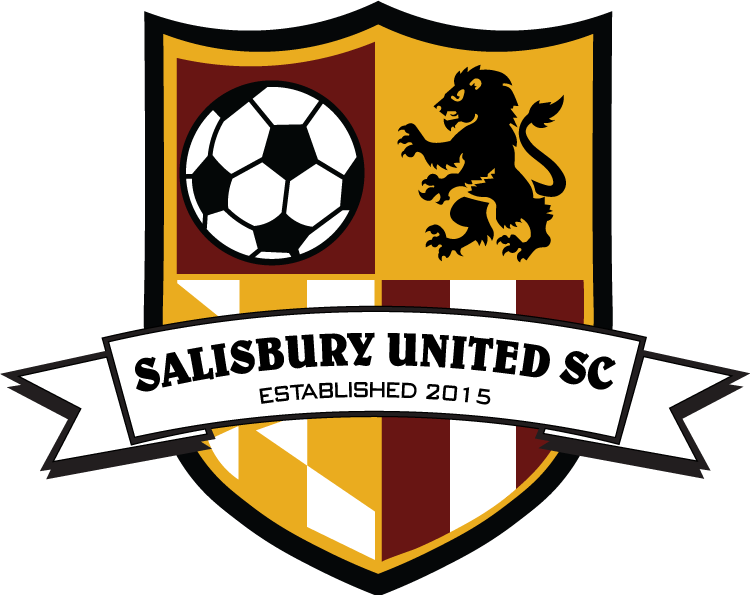 New this year! SUSC has merged with CROWN Sports Center to provide a quality soccer program. The CROWN Sport Center facility and the experience of Salisbury United create the best possible opportunity for your child to be introduced to Soccer.

The following programs are available to register for now!

Our recreational soccer program is for kids 3-10 years old.

This is a fun league intended to introduce kids to soccer and to provide a less competitive soccer environment. Kids register individually and are evenly distributed to create the best-rounded league possible.

This is a group activity designed for kids to learn the fundamentals of the game of soccer while also having fun! This program is ideal for kids trying soccer for the first time, as well as kids already playing that just want to stay active!

Held indoors on one of our turf fields – rain or shine!
Program continues all year round - Attend unlimited sessions for $49 per month per child!

Registration is RECURRING from month to month and players will be automatically enrolled in each following month. To cancel your subscription, please contact amanning@crownsportscenter.com
League Info
register online
Need to Register As An Individual for A SUSC Club Team? CLick Here

Currently playing Youth Soccer and looking for a better experience?

Look no further! We have the best facility in the region – over 10 acres of tournament caliber Bermuda turf outside – and we practice rain or shine with our 125,000 SF indoor facility (featuring 5 turf fields!). But we are much more than a building! We are the official home of Salisbury United Soccer Club. Salisbury United is one of the longest standing clubs in our region, and were founded with the unifying goal of providing the highest quality, developmentally appropriate, healthy soccer environment for players of all skill levels on the Eastern Shore of Maryland. The coaches and curriculum make our program stand out. PLEASE CLICK HERE TO INQUIRE ABOUT JOINING OUR CLUB!

Are you an Adult looking to play Soccer? There are several ways to play! We have drop in nights, tournaments, and leagues for every skill level! For more info on Adult soccer and all adult sports offered at crown click here.

What makes our program the best?

Lets start with the coaches.
Our Club teams are coached by a combination of staff and volunteer/parent coaches – but we make it easy to be a coach. Practices are engineered in group environments under the curriculum of SUSC’s Player Development Coach, Paul McGladdery, and Direction of Crown’s Director of Soccer, Adam Manning.

Who is Paul McGladdery?
Paul is from Lancashire England where he has lived his life for the sport. After playing for 25 years he transitioned into coaching, where he landed with six-time English Champion Blackburn Rovers FC. Paul’s role within the Rovers was focused on their Academy, with children 5-18 years old. Pauls’s next stop was Manchester City FC, reigning English Premier League champions, where he was focused on their academy and working in their talent identification centers. To put it bluntly, we have one of the most accredited youth player development coaches on the entire East Coast.

Lets talk curriculum.
Paul brings with him a technical program to our club. This curriculum has been fine-tuned though his years of academy coaching and experiences. We build on the same philosophies and basics that are being used to create the Premier level of play and players in the FA Premier League.

What about facilities?
We are the official in-house club of the region’s largest indoor/outdoor sports complex. A sprawling Bermuda grass pitch alongside 5 indoor turf fields make this the optimum venue for both practice and games. Play and practice rain or shine and enjoy on site amenities such as our café and arcade so that other siblings and parents have activities for them as well! This is a one-stop shop for all things soccer in our region.

More chances to play soccer than in any other club

Every week you will get 1, 1 hour practice in a group setting with a common curriculum and other club teams of the same age group. We break out into individual teams as a part of this practice.

Additionally, there is a weekly opportunity to come to a ball mastery clinic where players can work on their skill and touch under the direction of a trained coach. This is optional, but a great opportunity for players that want to play more competitively.

Finally, there is a weekly opportunity to come to a small-sided “open play”. This is intended to emulate recess play. Its a fun opportunity for players to figure out the game for themselves a bit in a controlled environment. Teams are chosen randomly and modified to encourage even matches. This event is facilitated by Crown Staff and is completely optional. And last but not least – you play in one game per week. Not optional, you gotta come to that.

Why should my child play with Salisbury United?
We put the kids first. Our curriculum is age specific. Our recreational/developmental leagues are geared toward the best possible youth experience. We are focused on helping every child reach their ultimate potential. To that end, we offer a player development pathway that allows kids opportunities to play competitively regionally and nationally!

Our Club level teams are made of players that have a moderate level of experience, who are looking to commit to one season at a time and play with other experienced players. Teams can stay together (and individuals can be added to teams) and are placed in a division based on level of play. The program is for players 6-14 years old. 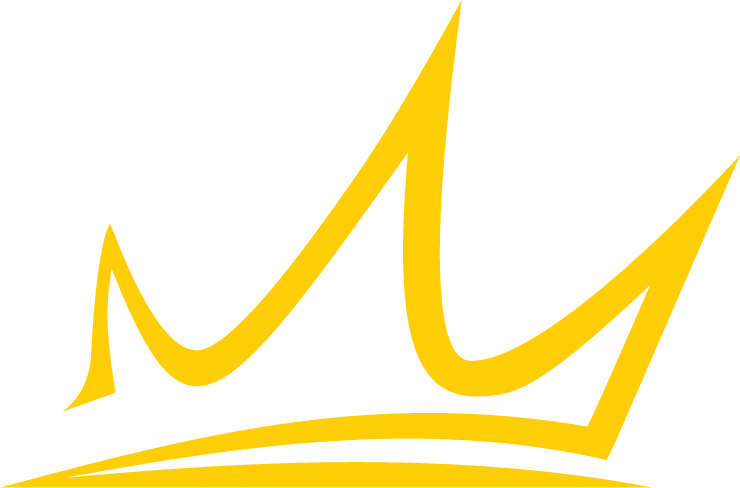 Crown Sports Center is a one-stop-shop family-friendly destination to host, play, and engage in sports and other fun activities. With our indoor and outdoor fields, family-friendly atmosphere, numerous entertainment options, convenient location, and enthusiastic staff members, we are the premier destination for families, sports, learning, and fun in the Delmarva community.

About Us
© 2022 Crown Sports Center. All Rights Reserved